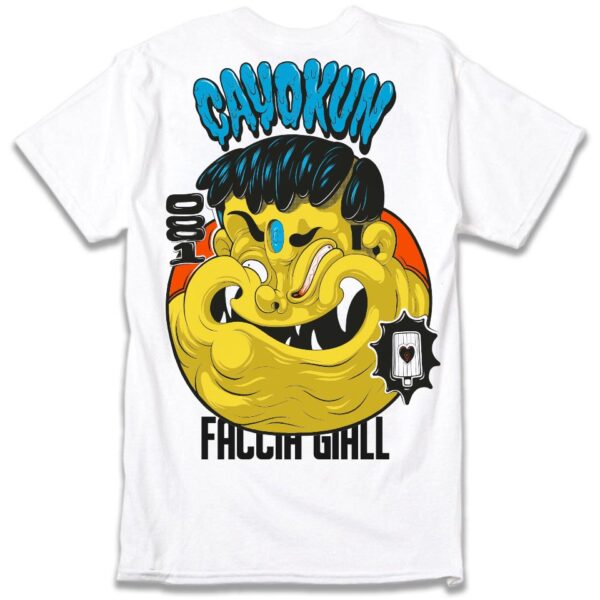 San Gennaro is famous for the miracle of the annual liquefaction of his blood, which, according to legend, was saved by a woman called Eusebia just after the saint’s death. A chronicle of Naples written in 1382 describes the cult of Saint Januarius in detail, but mentions neither the relic nor the miracle.[14][15] The first certain date is 1389, when it was found to have melted.[16][17] Then, over the following two and a half centuries official reports began to appear declaring that the blood spontaneously melted, at first once a year, then twice, and finally three times a year. While the report of the very first incidence of liquefaction did not make any explicit reference to the skull of the saint, soon afterwards assertions began to appear that this relic was activating the melting process, as if the blood, recognizing a part of the body to which it belonged, “were impatient while waiting for its resurrection”.[18] This explanation was definitively abandoned only in the eighteenth century.[19]

Thousands of people assemble to witness this event in Naples Cathedral three times a year: on September 19 (Saint Januarius’s Day, commemorating his martyrdom), on December 16 (celebrating his patronage of Naples and its archdiocese), and on the Saturday before the first Sunday of May (commemorating the reunification of his relics).[20]

The blood is also said to spontaneously liquefy at certain other times, such as papal visits. It supposedly liquefied in the presence of Pope Pius IX in 1848, but not that of John Paul II in 1979 or Benedict XVI in 2007.[21] On March 21, 2015, Pope Francis veneratedthe dried blood during a visit to Naples Cathedral, saying the Lord’s Prayer over it and kissing it. Archbishop Sepe then declared that “The blood has half liquefied, which shows that Saint Januarius loves our pope and Naples.”[22]